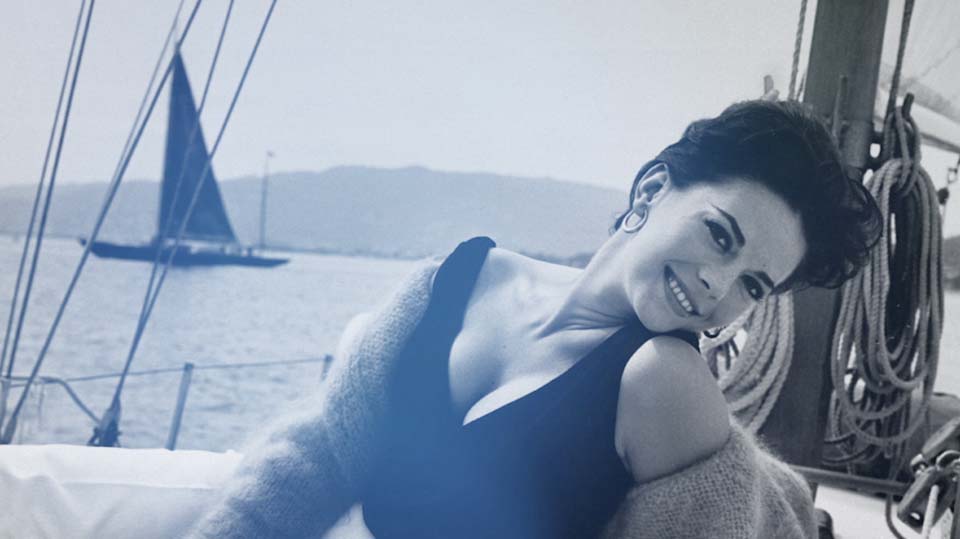 10/20 The Mysterious Death of Natalie Wood

How could leading lady Natalie Wood disappear from a boat in the middle of the night without anyone on board noticing? That’s what happened back in 1981, when Wood was on a weekend getaway with her husband, television legend Robert Wagner, and her co-star at the time, Christopher Walken. When Natalie’s body was found floating in a cove nearby, the case was ruled an accident: she was drunk and fell overboard – and most everyone moved on. Everyone except Dennis Davern, the deck hand who says he witnessed a far different version of events that night. Years later he says he had never previously told the complete story, and things shifted dramatically and today, we have new eyes, new witnesses and changing stories – getting us a little closer to understanding just how Natalie Wood died that cold Thanksgiving weekend. 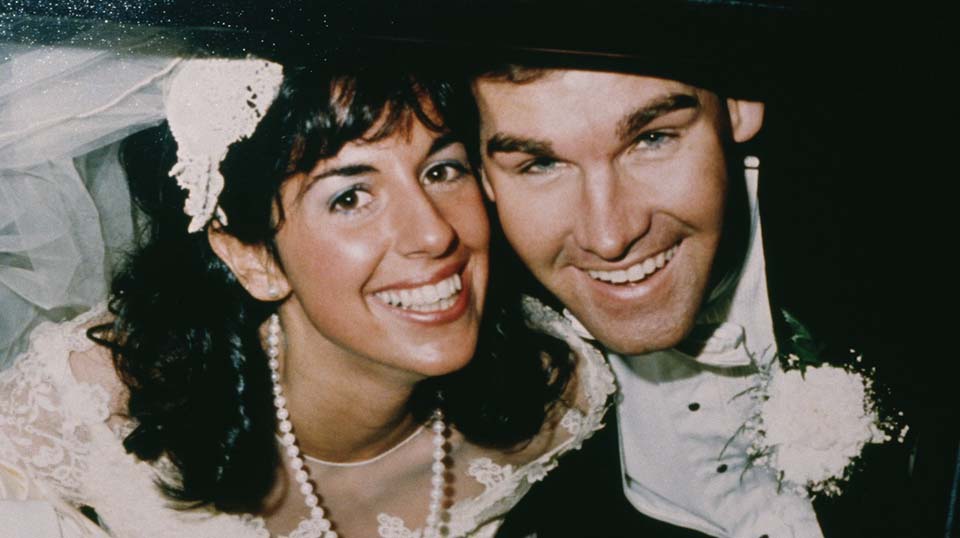 Charles Stuart called police with a desperate plea.  He and his pregnant wife, Carol, had been attacked on their way home from a birthing class in Boston.  As police rush to their aid, Stuart tells them they were carjacked, robbed, and shot.  Carol doesn’t survive, nor does their unborn baby, Christopher.  This episode follows the incredible three-month manhunt and investigation to find Carol and Christopher’s killer.  The story’s shocking twists and turns would leave the city shaken for decades. 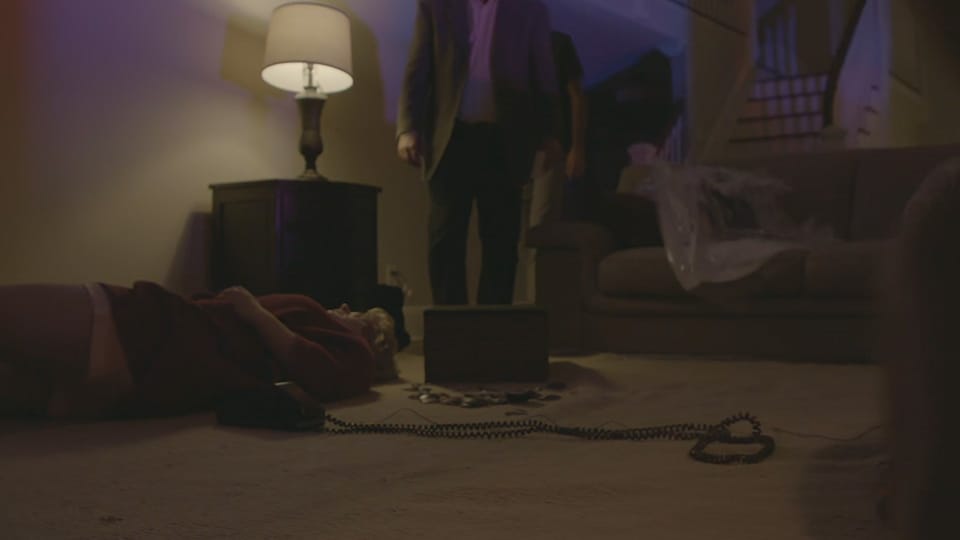 Newlywed Sherri Rasmussen was found shot to death inside her Van Nuys, California home. For more than two decades, police pursued the theory that she was killed in a burglary gone wrong, until DNA evidence pointed to a shocking suspect with a very personal motive. 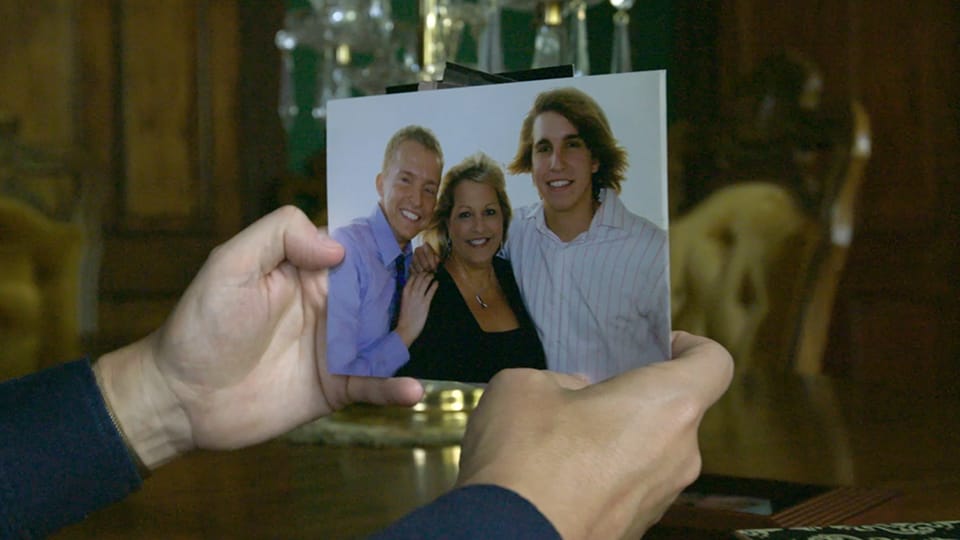 Arkansas realtor Beverly Carter vanished without a trace. Her husband told police he found her car parked in the driveway of a house she was showing, with her purse still inside the vehicle. What happened to Beverly? Police launch a massive search. But when her body is discovered in a shallow grave with her head wrapped in a “mask of duct tape, “suspicion turns toward her husband. 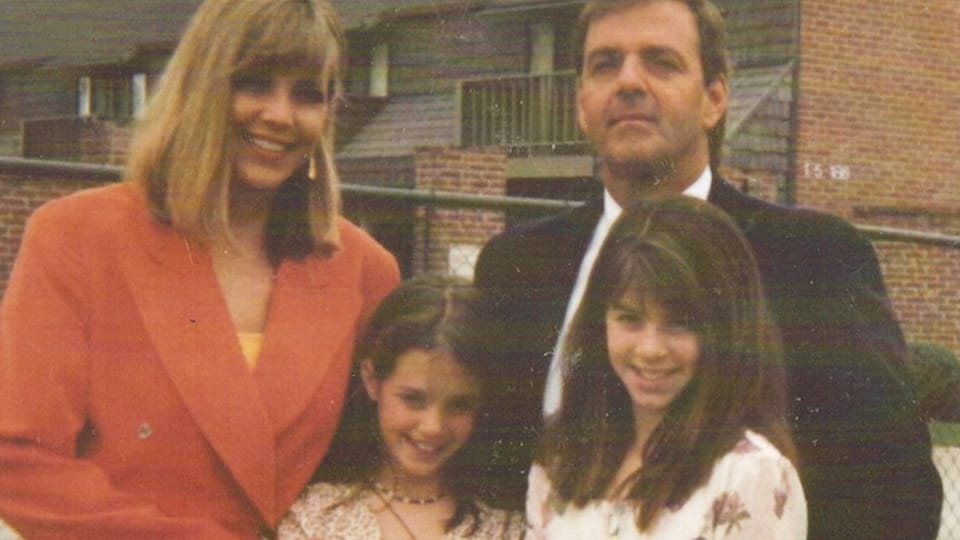 Doris Angleton, a Houston socialite, is found shot to death on her kitchen floor, while her husband Bob was coaching their twin daughters’ soft ball game. From there, nothing makes sense about her violent death, as Doris had no enemies, but investigators keep digging for the truth and hoping for justice. It’s a riveting story that twists and turns with undercover informants, international fugitives, double jeopardy, secret audio tapes, sibling rivalry, death threats, suicide, extradition and secret lives. 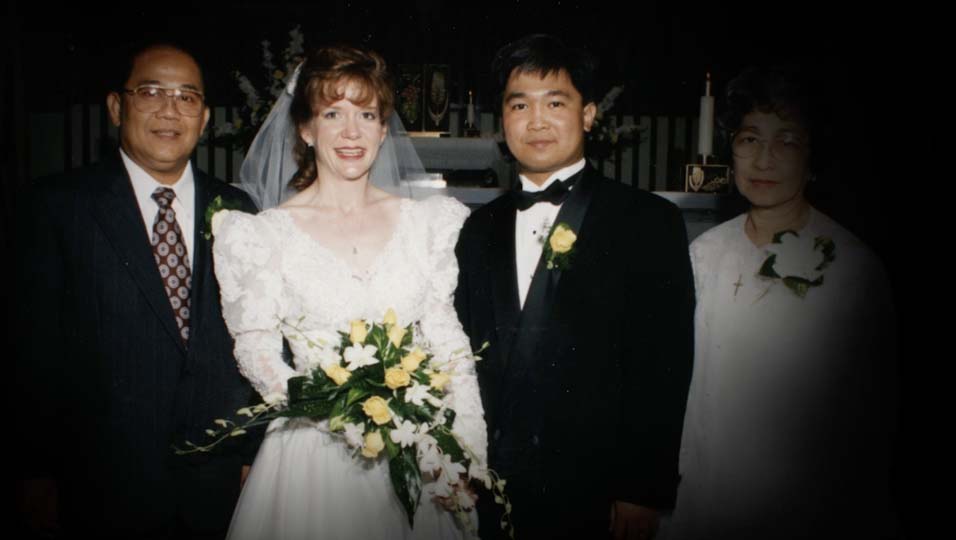 Sara Raras was a 35-year-old statistician who used her brilliant mind to calculate risk for a living at the National Security Agency in Fort Meade, MD. But this new mother could never have predicted the events that led to her haunting murder. Sara was home alone, studying for an advanced degree, when someone bypassed her alarm system and brutally attacked her. Howard County detectives immediately zeroed in on Sara’s estranged husband, with whom she was going through a contentious divorce and battling for custody of their 1-year-old son. But after DNA evidence ruled him out, the case stalled, and then turned cold for months.  And just when Sara’s heartbroken family was losing hope the killer would ever be caught, a phone call out-of-the-blue broke the case wide open, revealing the shocking mastermind behind the murder of Sara Raras.