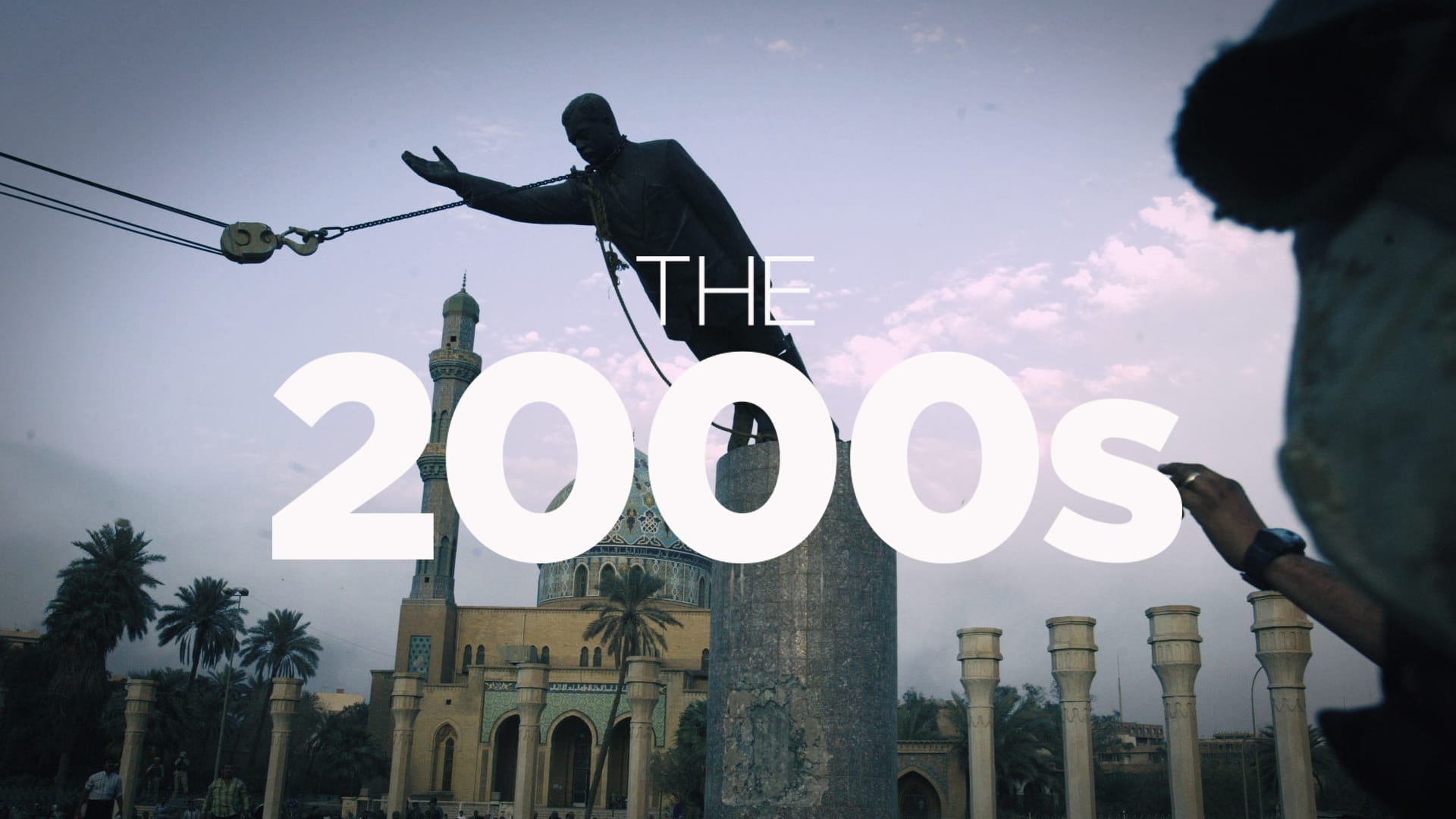 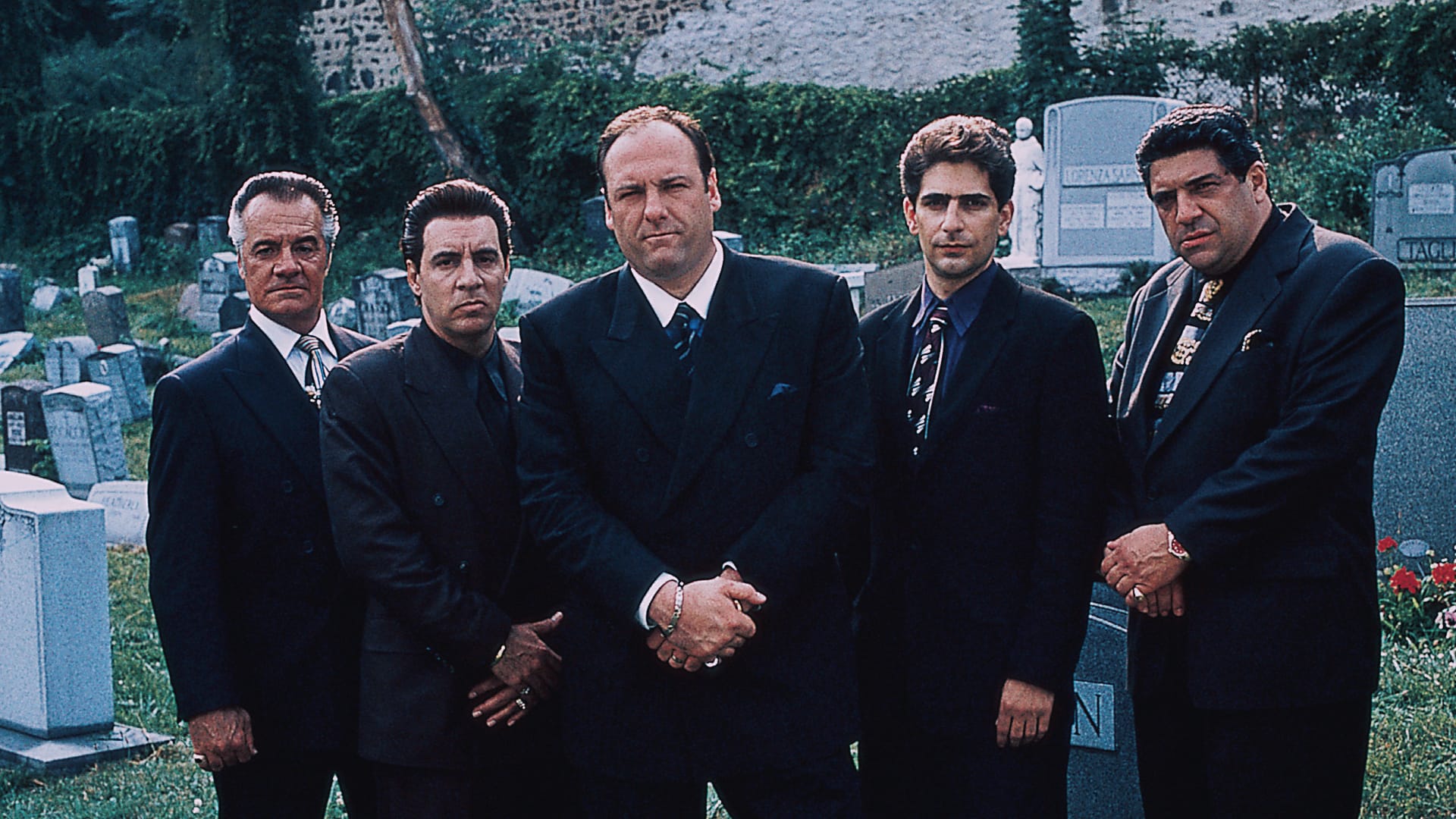 The Platinum Age of Television 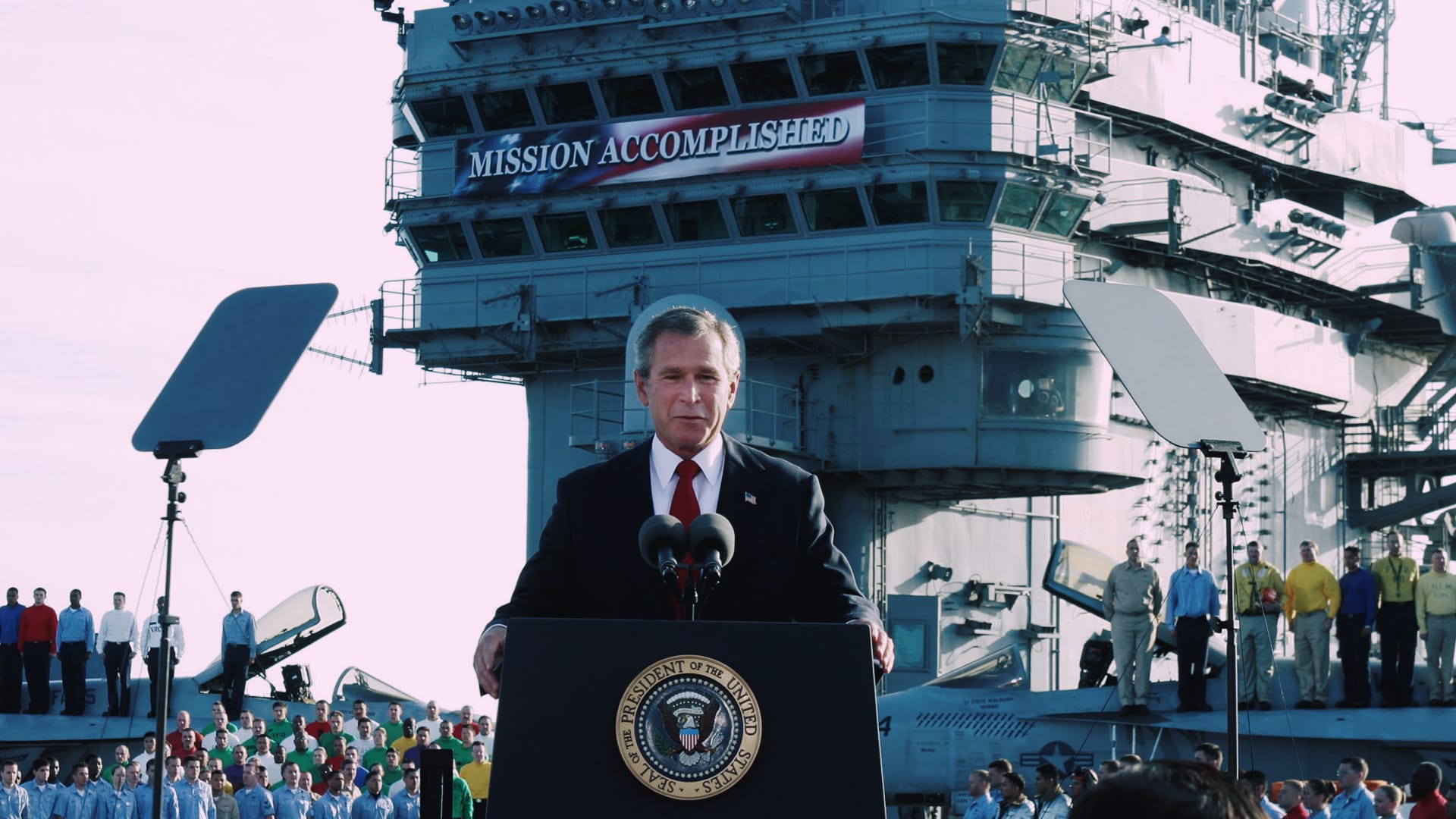 This episode explores how George W. Bush faced the attacks of September 11th and launched a global war on terror. 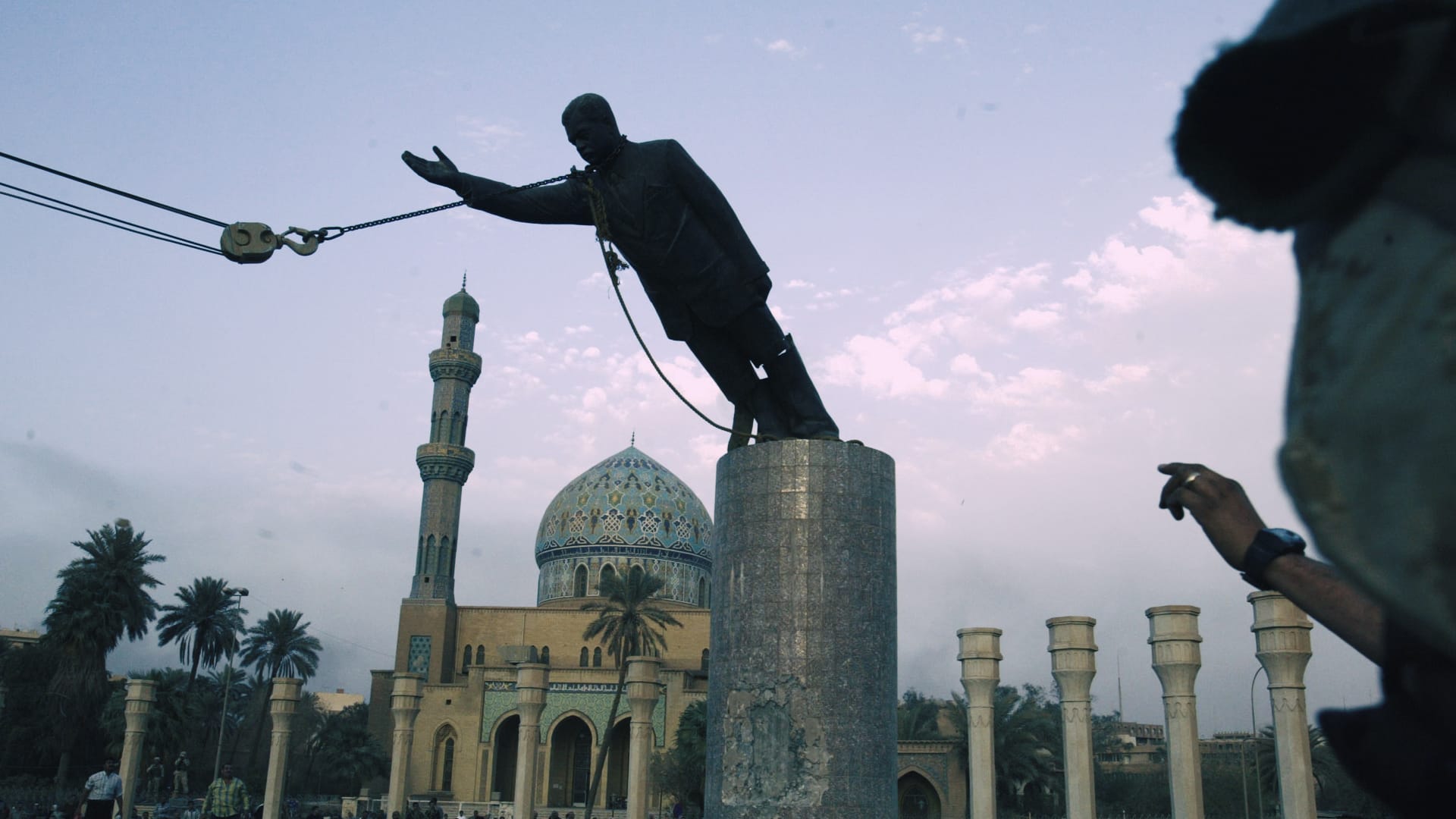 This episode explores President Bush’s desire to end insurgency in Iraq while seeking re-election. In his second term, he must respond to Hurricane Katrina, a burgeoning financial meltdown and his own plummeting poll numbers. 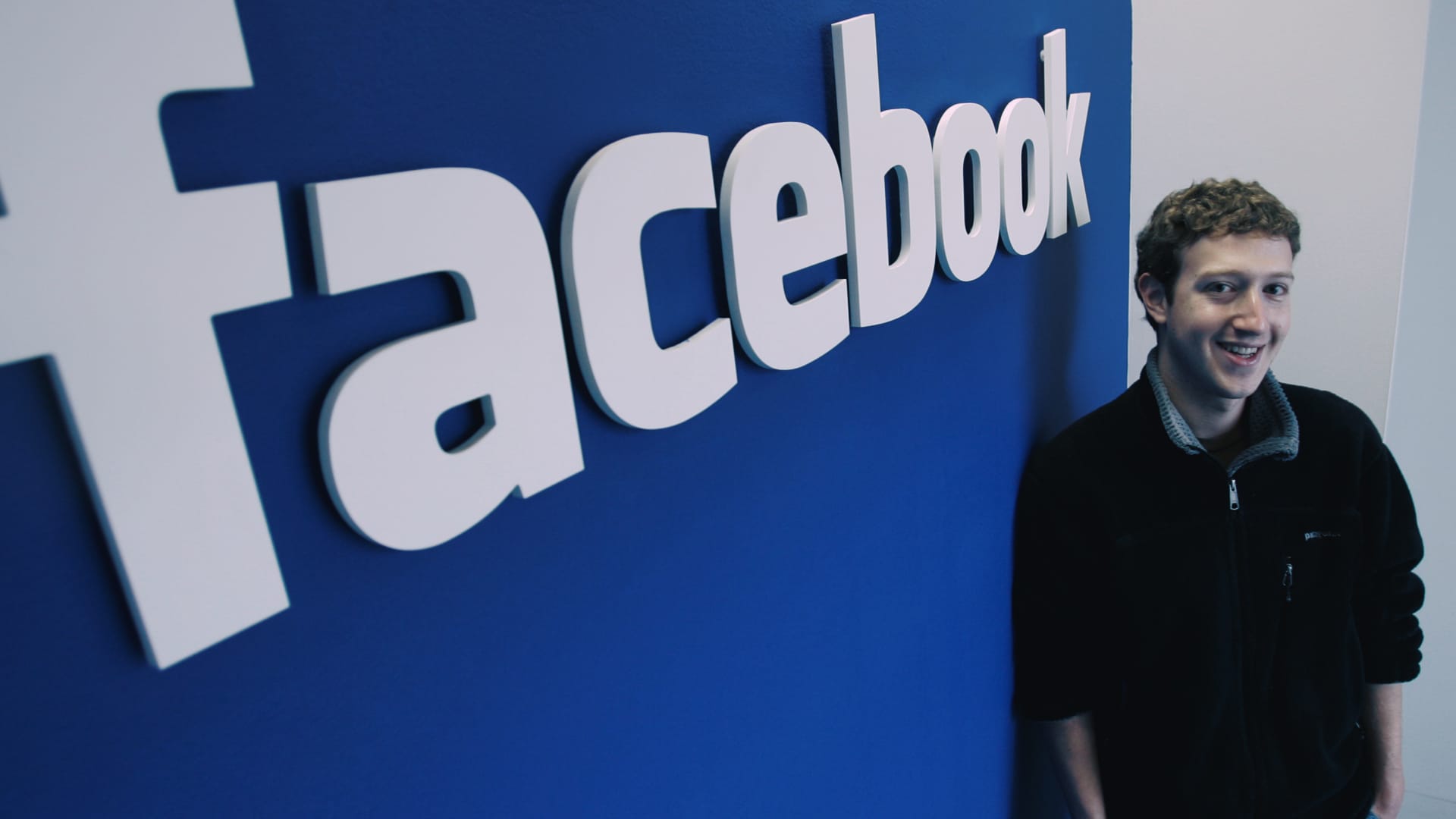 This episode explores the rise of Apple, Amazon, Facebook and Google. 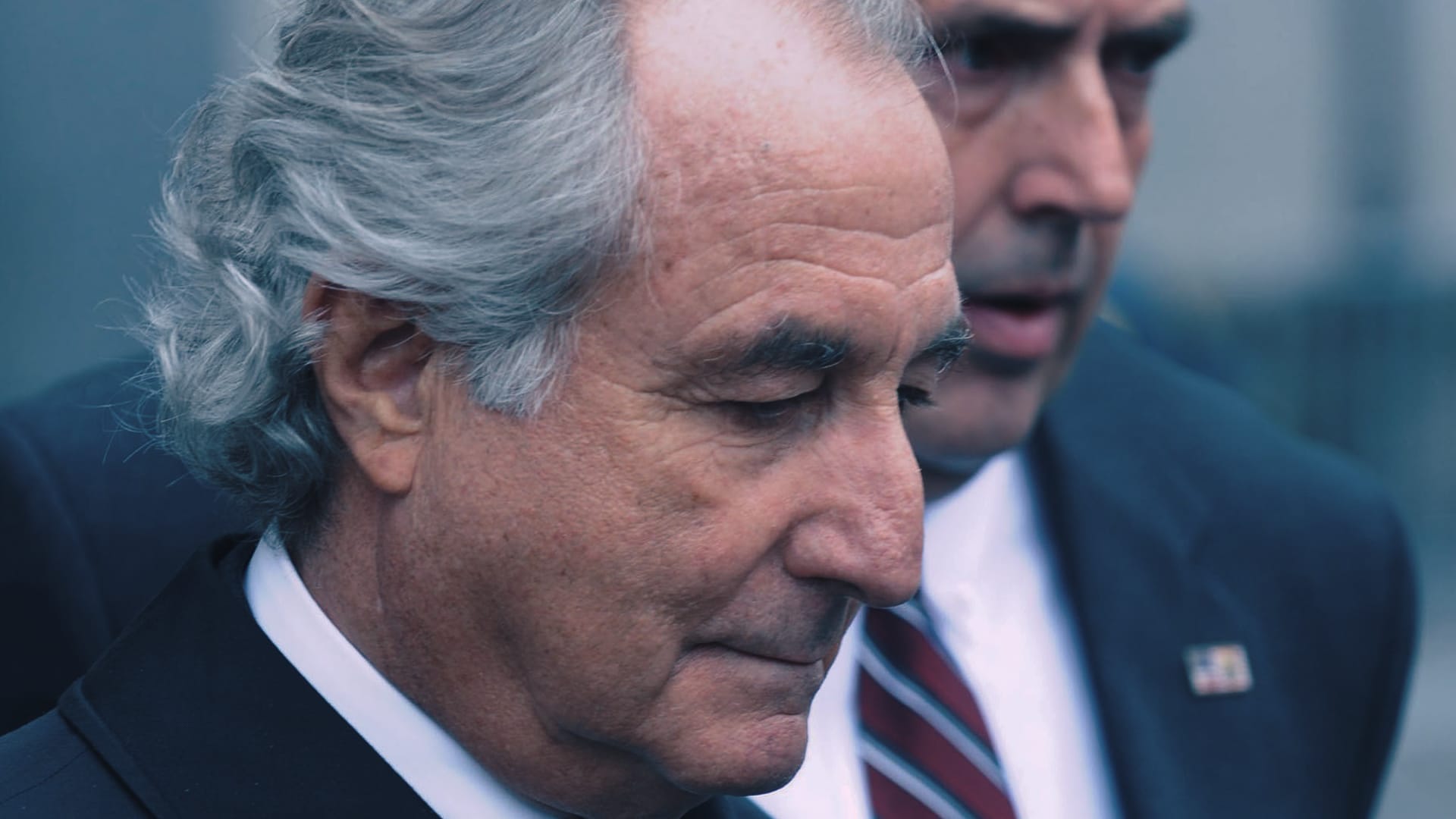 This episode explores the financial crisis that threatened the global economy. 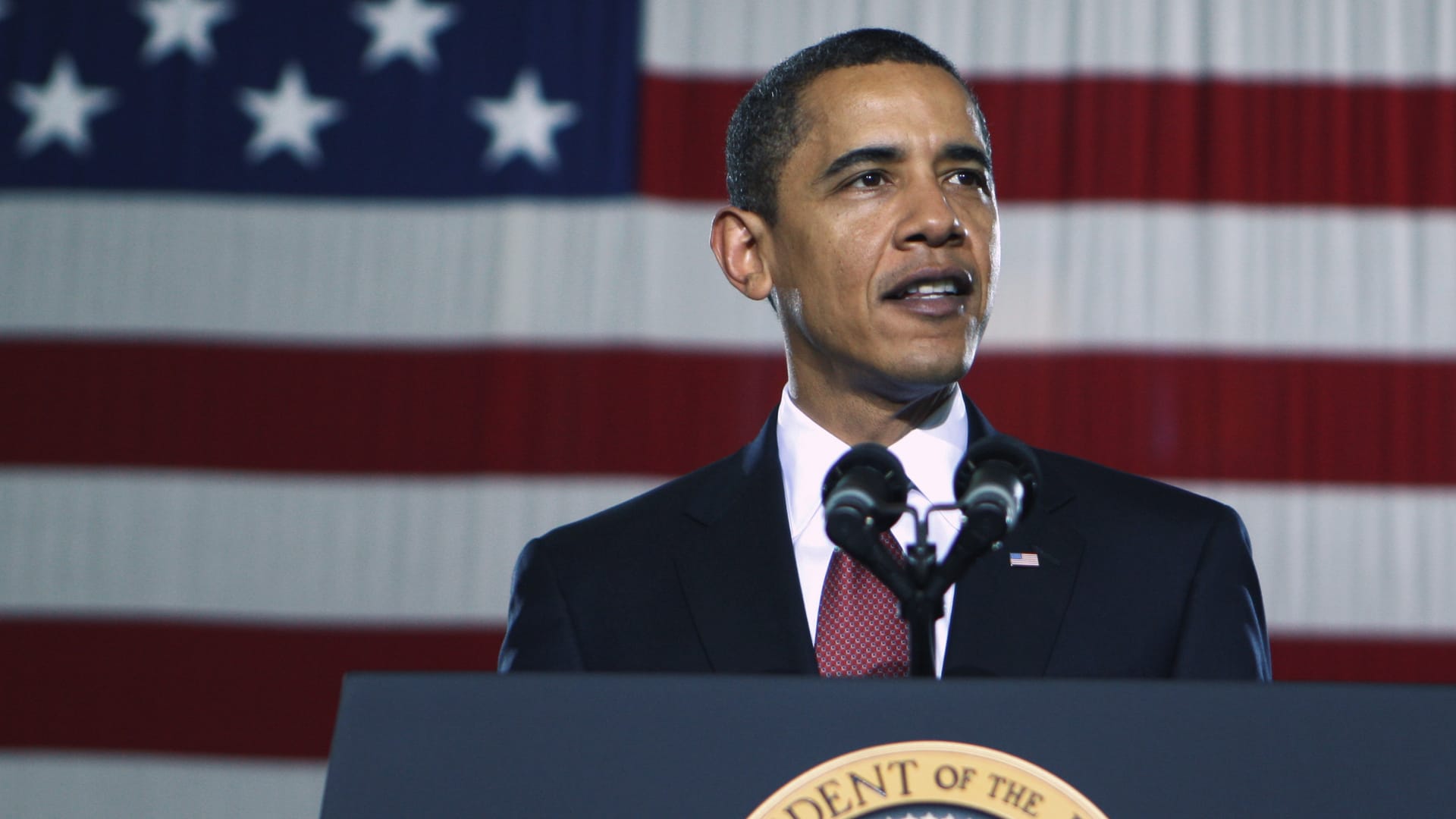 This episode explores how new technologies like Napster disrupted the music industry.

Watch full episodes of The 2000s

The first decade of the 21st Century was one of the most
dramatic in American history. The 2000s began with a
controversial election, quickly followed by the devastating
terror-attacks of 9/11. As a result, the United States launched
two wars and adopted unprecedented security measures.
Hurricane Katrina hit the Gulf Coast in 2005 as the most
destructive natural disaster in the nation’s history. In 2008, the
economic system teetered on the edge of collapse as
bankruptcies and bailouts dominated headlines. In that same
year, America elected its first black president, a remarkable
achievement given the countries past.
Hip-hop continued its ascendance while digital advances, like
the iPod, encouraged the democratization of American music.
Television entered its “Second Golden Age” and perhaps the
most significant cultural changes were those prompted by the
maturation of the Internet and the advent of social networks,
with sites like Facebook revolutionizing the ways we interact.

The Platinum Age of Television